As student enrollment has grown over the last two decades, student needs have significantly increased.  Despite the growing diversity, an increasing number of students are taking the ACT while the average score is holding steady. 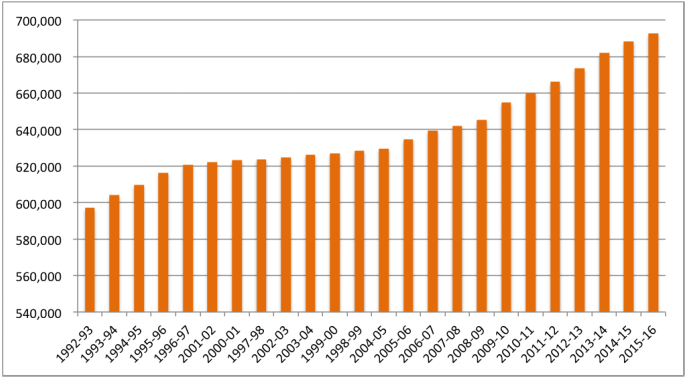 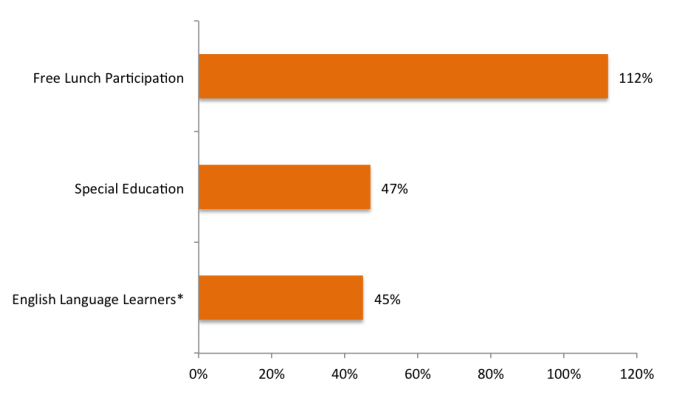 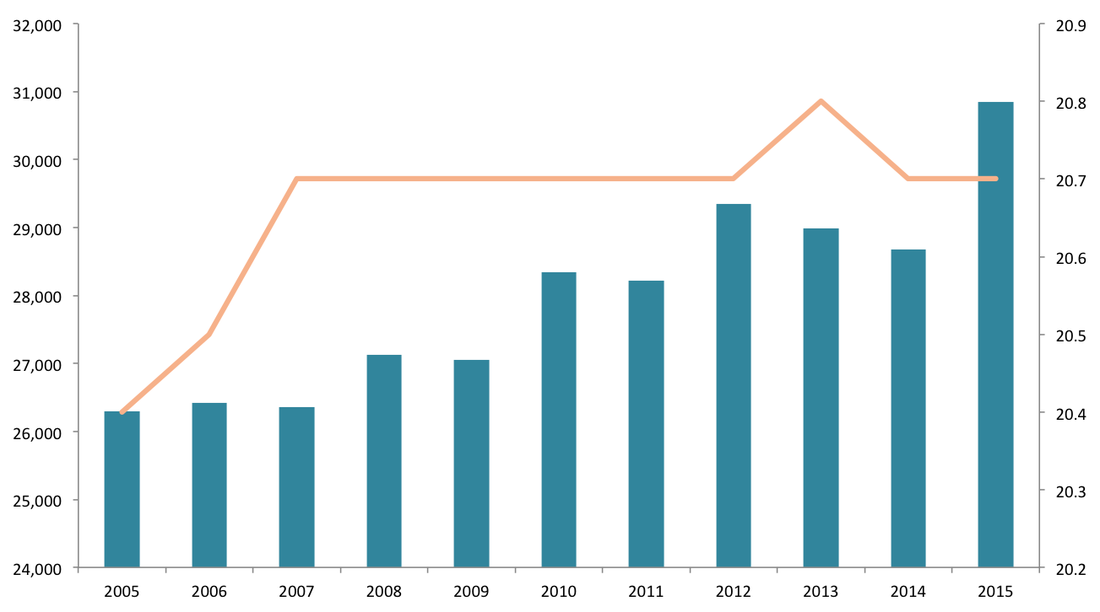 Are Oklahoma's schools top heavy? That's not what data shows. Oklahoma administrators are responsible for more students than most of their peers in other states. In fact, schools have adjusted staffing to meet new mandates and the growing needs of students. 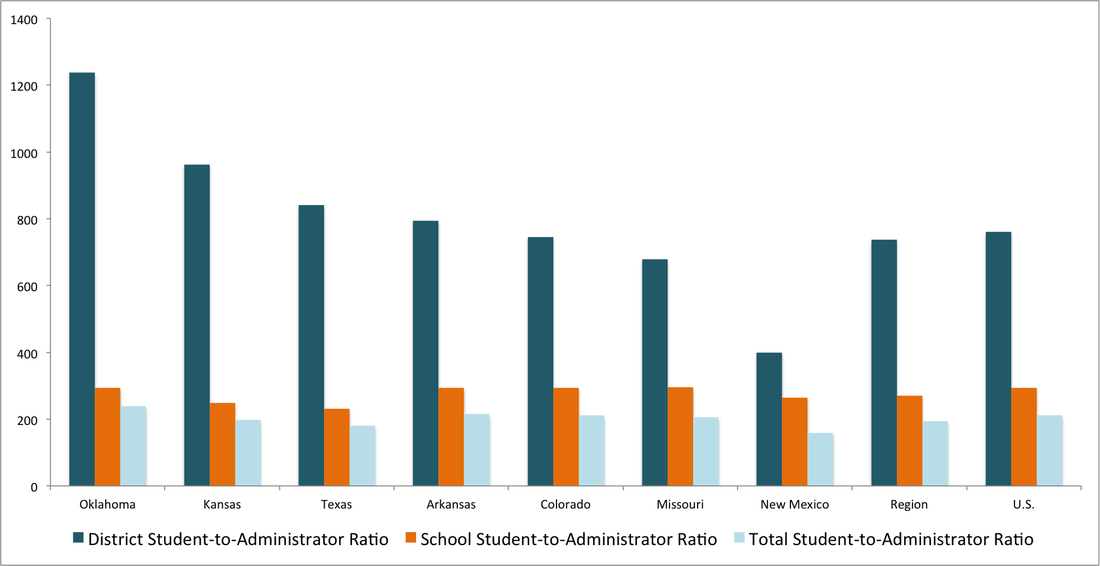 To meet student needs, public education has shifted its staffing significantly since 1992. 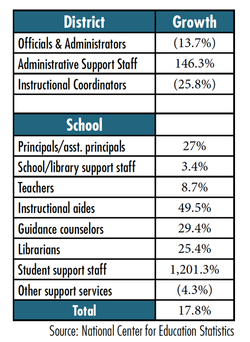 The amount spent on public education in Oklahoma has grown but isn't keeping pace with enrollment. Common education comprises a shrinking share of the state's budget, and districts are increasingly reliant on local revenue sources. On a per-student basis, Oklahoma's surrounding states are investing hundreds of millions of dollars more in education.

State funding for common education is less in FY2016 than in FY2008.

Common education funding makes up a smaller share of the state budget than it did in 2008. 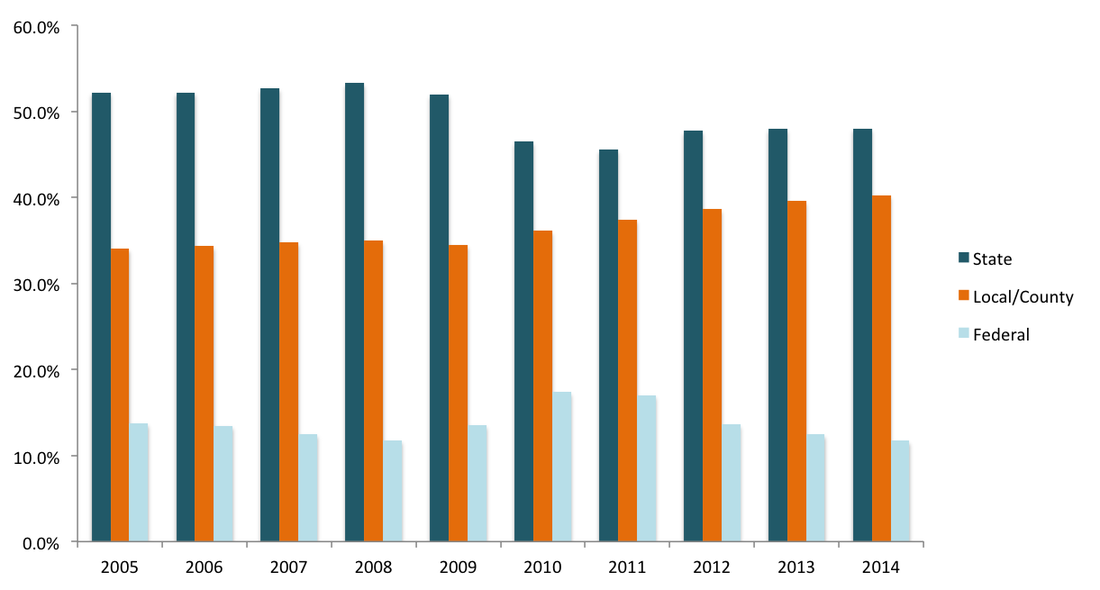 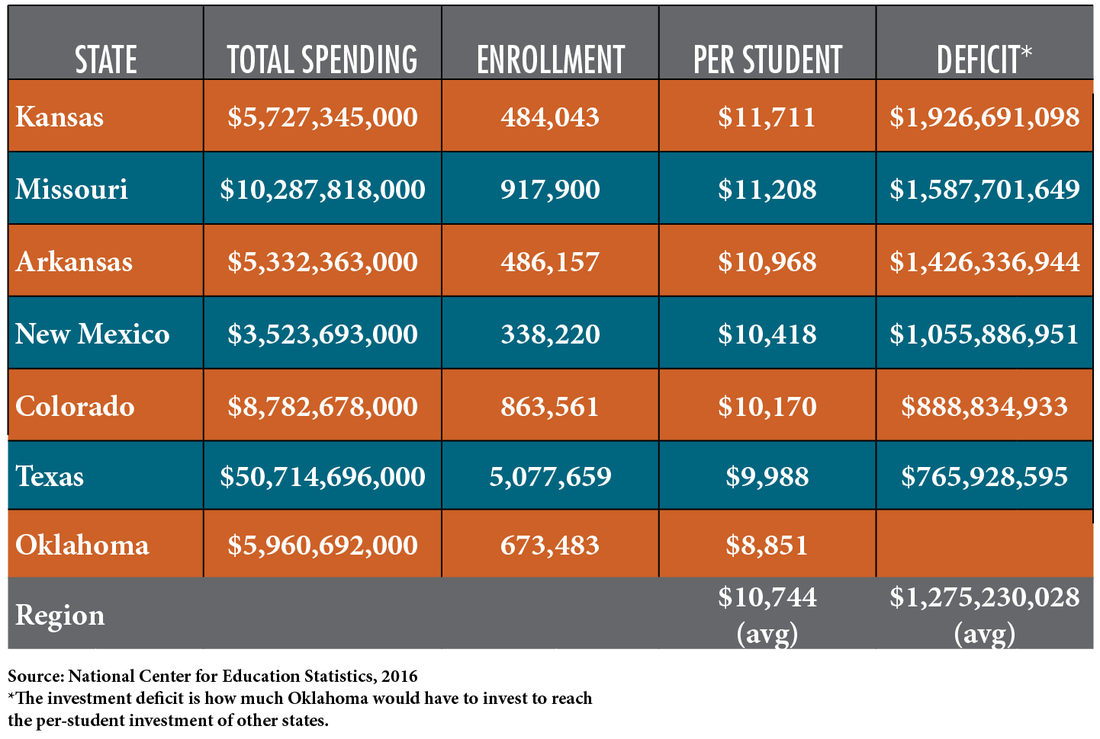 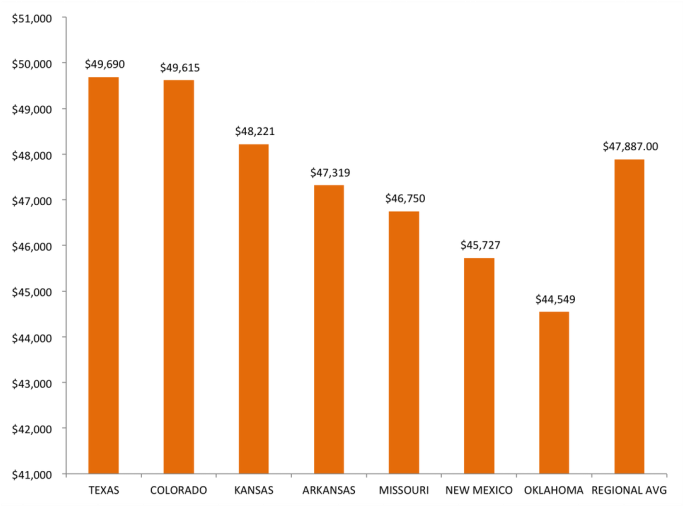 Oklahoma schools are coping with a significant teacher shortage, which has led to increased class sizes and the elimination of some courses. 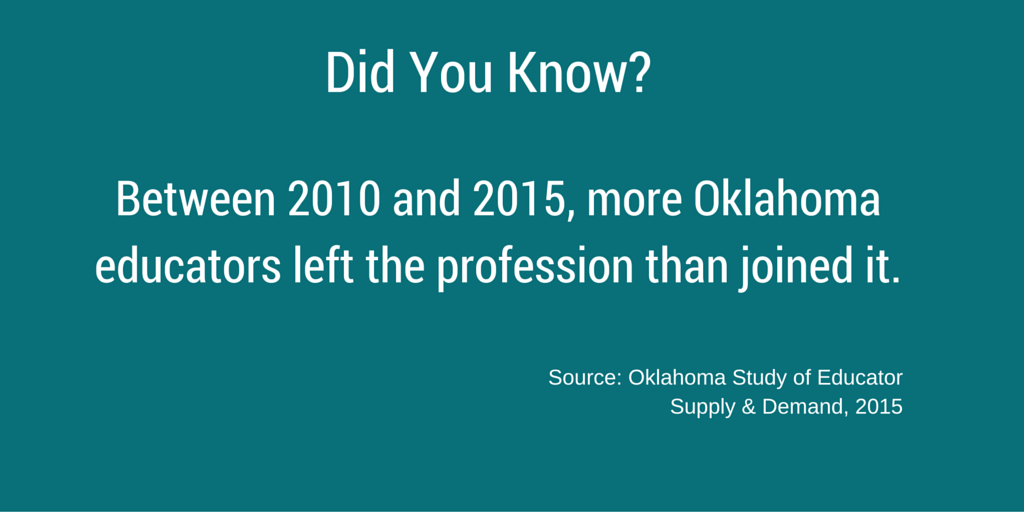 Sources: OSSBA, State Department of Education. An Empirical Analysis of Teacher Salaries and Labor Market Outcomes in Oklahoma and the Oklahoma Regents for Higher Education